Just pre-released my first Outrun tune. Within a week, a twin second Chillwave tune will follow this release. Stay tuned! The tune will be available on all music platforms within a few weeks (Spotify included).

AI Accident, reviewed by “We Rave You”, check it out here. 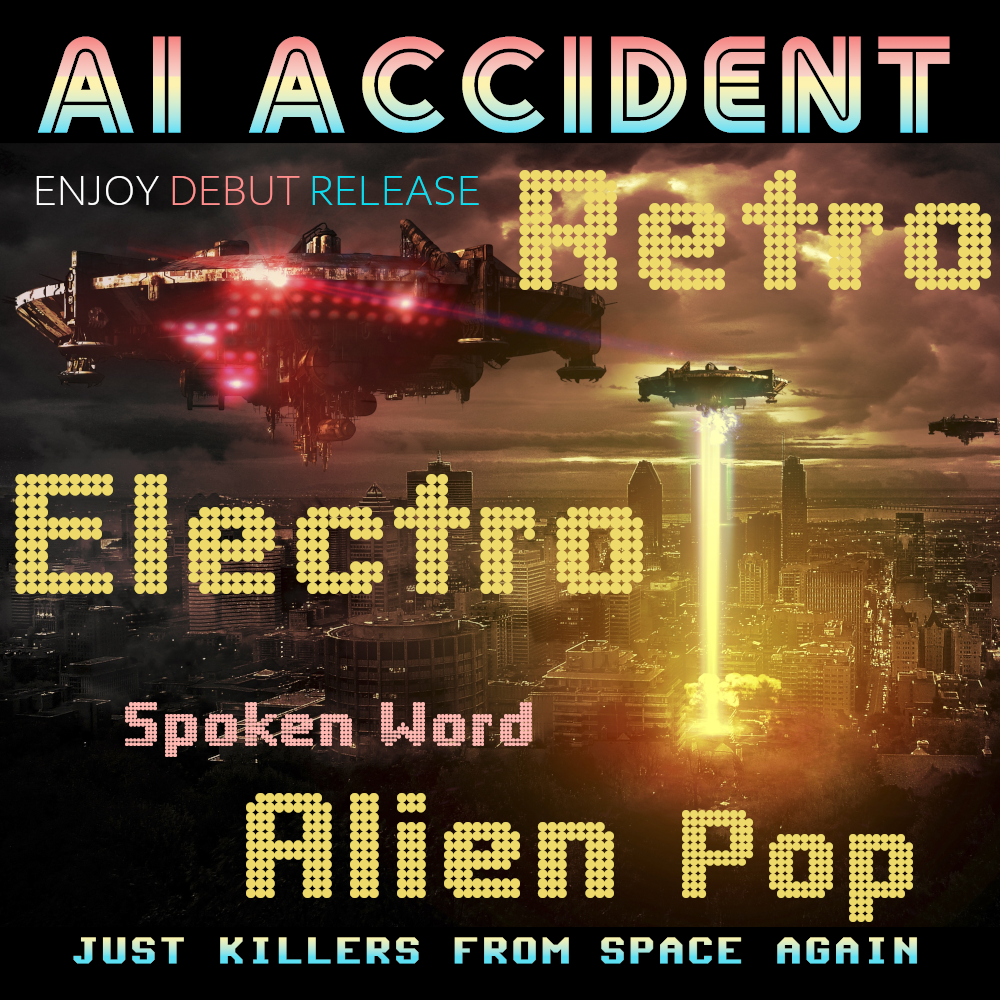